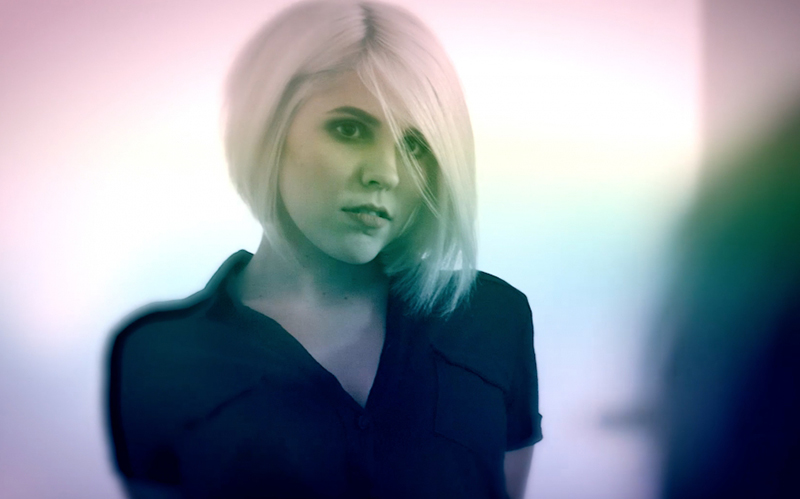 Another Blonde Bob with Oscar Bond

Get inspired with this a-lister hairstyle! Another blonde bob created by created by Hattori Hanzo artist, Oscar Bond (@oscarbond007), will leave you wanting to recreate this look on client after client.

ABOUT OSCAR:
He began his long history as an industry educator at the esteemed Vidal Sassoon Academy in London where he was a member of the International Artistic and Show Team for Sassoon before taking the big leap to independence in 1987.

His mastery of the craft and gift for teaching has taken him all over the world for the past 25 years. He has worked in almost every city in the world and all over America. In 1994, he joined the Aveda Artistic Style Council and was appointed as Head of Education for the Aveda Institute in New York – Soho. At Aveda, he was responsible for implementing a strong yet simple haircutting system on many levels throughout the Aveda network, as well as delivering the latest trends through weekly advanced haircutting classes, national level shows and seasonal photographic sessions. In 1998, he began the tremendous task of putting his years of knowledge and expertise into ownership of a vision.

He has been featured in such magazines as In Style, Mademoiselle, Jane, Marie Clare, Self, GQ, Details, YM, Soho Style, Time Out, and Vogue, and his salon was voted one of New York City’s Top Ten Salons in the October 1999 Issue of Salon News. In addition, his work was highlighted on ABC’s The View and MTV’s Making The Band. The salon has also been featured on Queer Eye for the Straight Guy, Teen Vogue, Color & Style Magazine, and The Wall Street Journal. His strong connection to the fashion world, mastery of cutting, and passion to adapt to the ever-changing eye of style define his illustrious career.