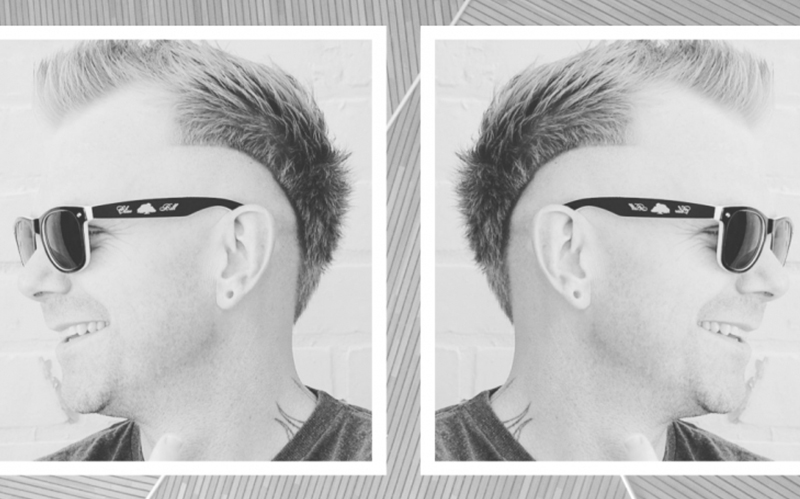 Prosper U had the opportunity to sit down with William Hyde(@sharkfin_willy)of Shark Fin Shears and talk shear education. We learned so much we want to share it with you in this 2 part series.

We all use shears; we all buy shears but are we making the best, educated decisions?

1. What should you consider when purchasing shears?

Sometimes the shears you are issued when you start cosmetology school are quality shears that will last you a few years. Do they cut well? Are they ergonomincally friendly? Are they sharp and do they hold an edge? If the answer is “no,” it might be time to invest in new equipment. So how do you know what to purchase?

The 3 things you should consider when purchasing new shears are HOW, WHAT and WHERE.

HOW are the shears made? Are they hand-forged or cast? Hand-forged shears are made using heat and working the metal by hammering or pressing. The forging process makes a much more durable, denser, longer lasting shear. Shears that are cast are created by pouring metal into a mold. It is a less expensize way to construct shears but the process changes the molecular structure of the metal and leaves little air pockets in the metal. This can result in a more brittle finish so if the shear is dropped, it has the potential to shatter and be rendered unrepairable.

2. What is the difference between titanium colored shears and stainless steel shears? Which shears cut better?

WHATthe shears are made of is another key thing to consider. Steel comes from the following countries, Japan, Korea, China, Taiwan, Germany, India and Pakistan. Japanese steel is considered to be the finest. Steel from Korea, China and Taiwan is good but tends to be softer and won’t retain an edge as long. German steel is too hard to sharpen to a razor’s edge. Steel from India and Pakistan is the poorest quality and doesn’t sharpen or hold an edge well.

Shark Fin shears are made with either 440-A, 440-C, VG-10 or ATS-314 steel. Hitachi ATS-314 is the finest steel, hardest steel. It will hold an edge the longest without requiring frequent sharpening. Shears crafted from stainless steel have a razor sharp convex edge. 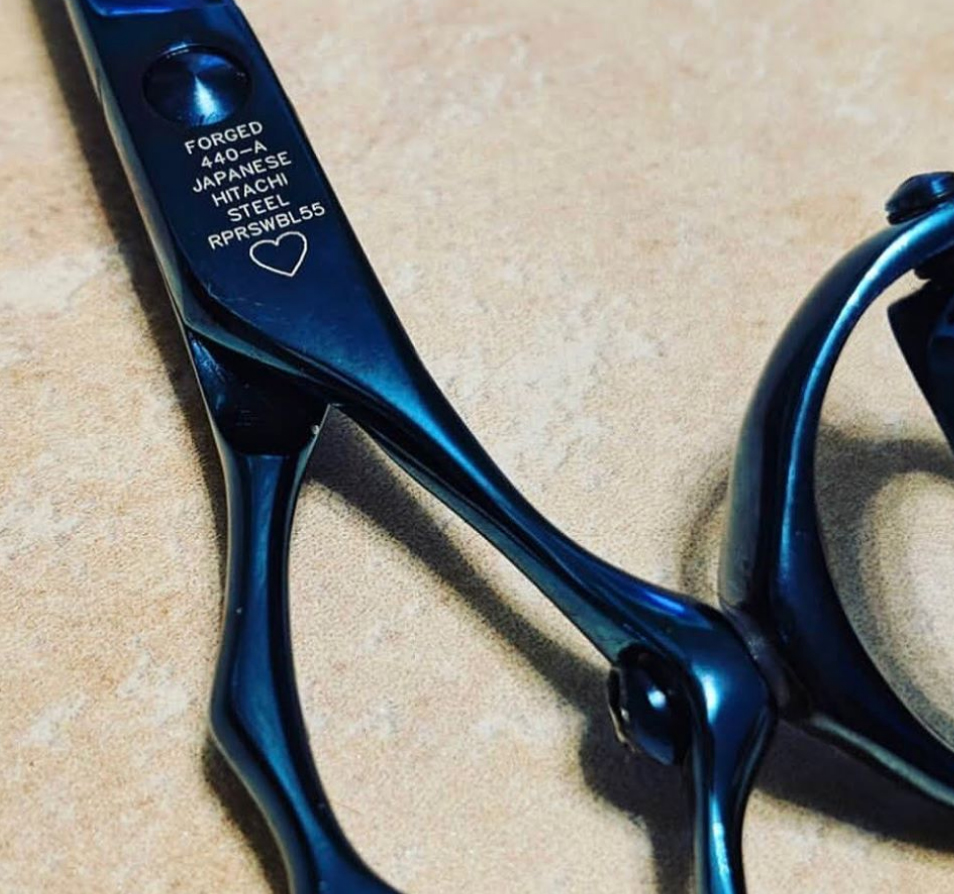 Titanium color coating is a final process to bond color to the shear. When titanium coating a shear, the edge of the blade is a semi-convex edge which is done so that the titanium doesn’t come off. Although most people wouldn’t notice a difference; it is possible that some would feel a little ‘crunch’ when cutting.

Look for the 2nd part in this series where we will learn about the patented Shark Fin fit, the advantages of a swivel shear, proper maintenance and the Shark Fin Certified Sharpening Service. 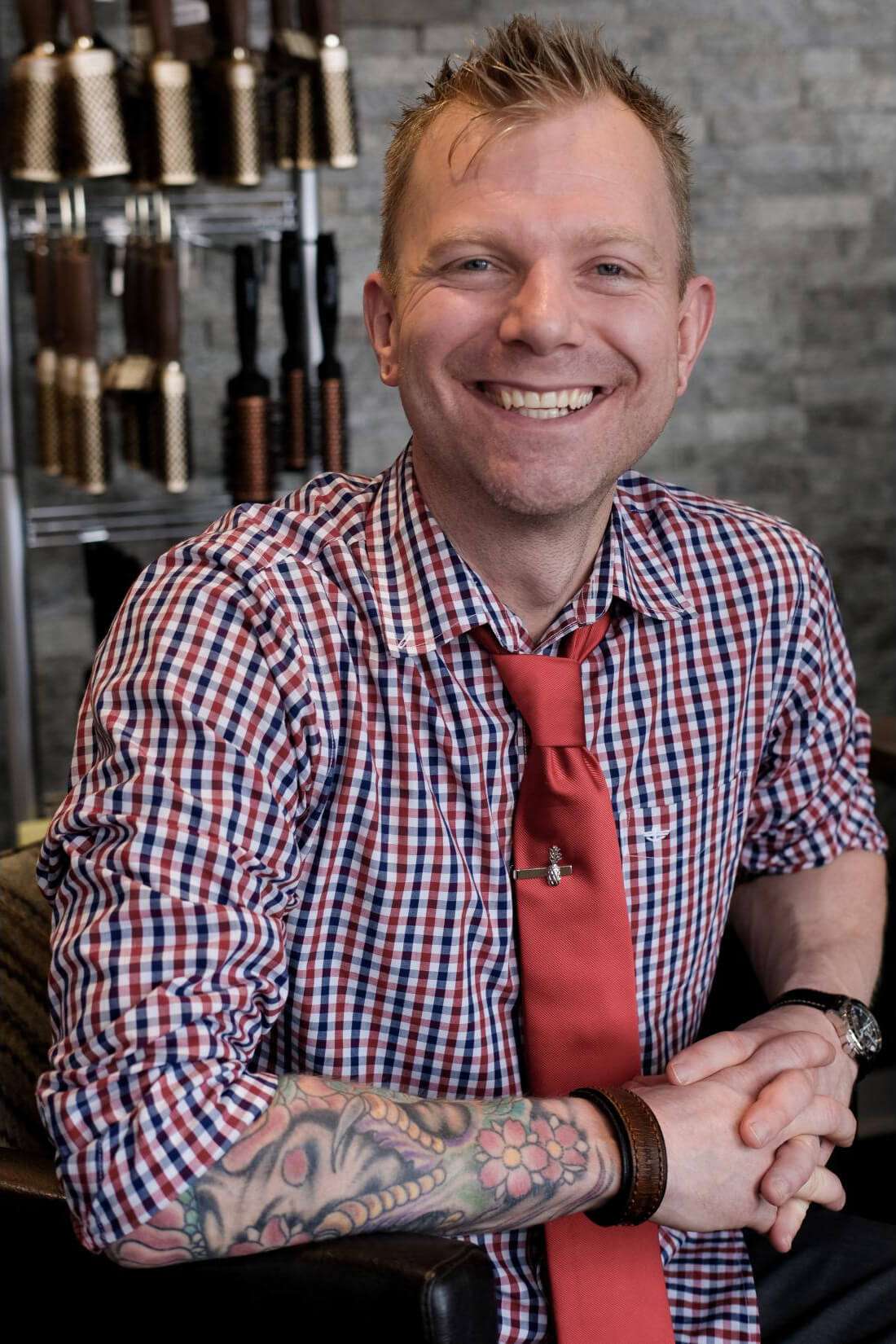